Please click the below checkbox followed by submit. Thank you.

Your message was sent, you will hear from us soon. Thank you.

Please fill all fields. Thank you.

Gozo, A Hidden Gem in the Mediterranean

Gozo meaning “joy” in castilian is the name the Aragonese gave this island, when they possessed it in 1282. The idea of joy and pleasure is also conveyed by its Latin motto “Fertilis ab undis caput iffero – a fruitful land raising its head from the sea”. We know that the Phoenicians, when it was theirs in 700Bc, called it “Gwl” or Gaulos, meaning a round ship, possibly in reference to the island’s shape from a distance, a name the Romans kept when they, in turn took it over in 218AD. The Arabs, who came to rule this precious piece of land a thousand years ago, and who strongly influenced its Semitic language, left behind the name that has stuck in the vernacular:Ghawdex (pronounced Aw-desh). Gozo is the second largest island of the Maltese Archipelago that consists of three islands known as Gozo, comino and mainland Malta. 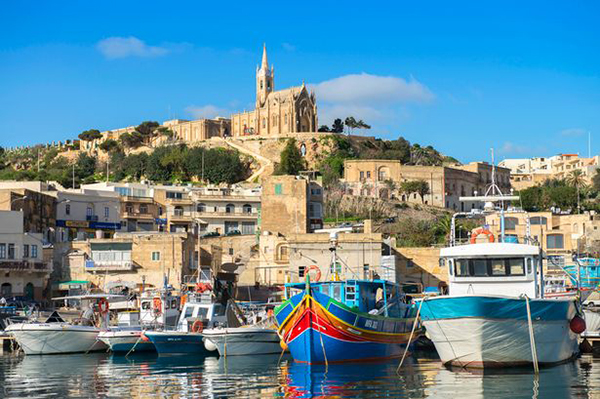 Millions of years ago the Maltese islands were the elevated regions on a mass of land extending southwards from nearby Sicily. This continental shelf was submerged when the sea level rose during the interglacials leaving those land tips exposed in the centre of the Mediterranean Sea. Roughly circular in shape, 14km by 7km in area, Gozo is hilly and from the south-west to the north-west, the coast is entirely surrounded by cliffs. The hills of Gozo are curiously rounded and flat-topped, the result of hard rock lying on top of softer rock. The highest point on the island rising 190 metres above sea level is TacDbiegi hill on the outskirts of the village of San Lawrenz. The southern part of the island facing Malta, is low lying, but it rises near the coast and forms the vertical cliffs of Ta cenc that jut out like a bastion into the sea. Several narrow valleys cut through and dissect the plateau – the best known being Marsalforn, Xlendi and Ramla l-Hamra.

Since its inception, Gozitans are increasingly feeling ownership and responding positively to the eco‐island proposals and initiatives launched. These include new ways of collecting and preserving rainwater, clean‐up campaigns on land and in the sea and the drive towards renewable energy and energy‐saving infrastructure. While the eco‐island initiatives being implemented in Gozo will mainly favour the lifestyle and well‐being of its residents, Gozo as an eco‐island will become more attractive for the tourism industry. Visitors who spend time in Gozo relish the beautiful countryside, the island’s rural character and rich cultural history, and experience the charm and hospitability of its people. 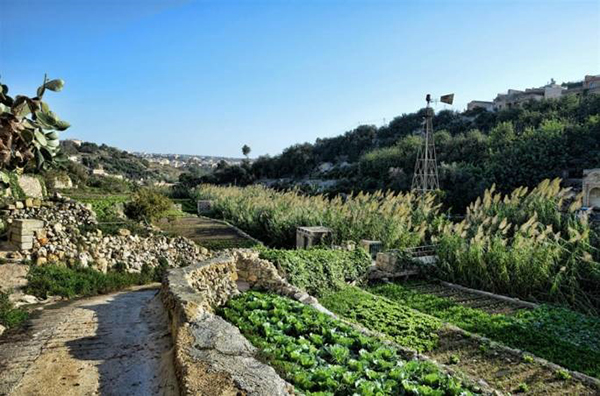 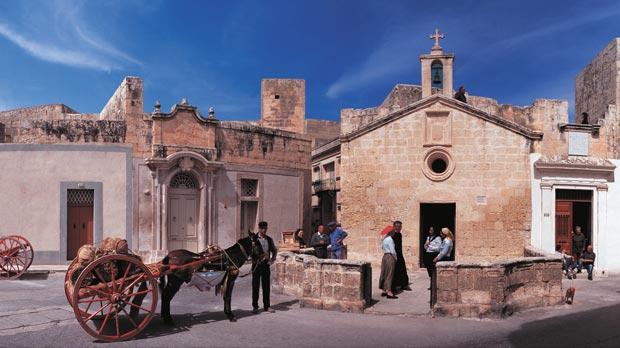 Visitors may easily encounter farmers working their land, and get to meet the cottage‐type entrepreneurs managing their shops equally on the main street or tucked away in the Lilliputian villages. Life on Gozo is tranquil and soft‐paced. It is slightly more up‐beat in the Capital, Victoria, where all the amenities of a modern town centre are to be found. Gozo’s double insularity, it being an island which is peripheral to an island‐state, is insignificant next to the internet connectivity present across the island. Gozo’s other big attraction is underwater sports.

Diving is a major attraction in Gozo primarily because of the unique and world‐acclaimed diving sites. Natural attractions on the island have been enhanced by several other sites where vessels have been scuttled – creating interesting diving attractions and also useful breeding grounds for marine life. Infrastructure servicing the diving industry has been amply developed on the island, which also boasts top medical services in this regard – including decompression facilities. Testimonials of divers who visited and revisited the island hark on the complete experience which only Gozo can offer. 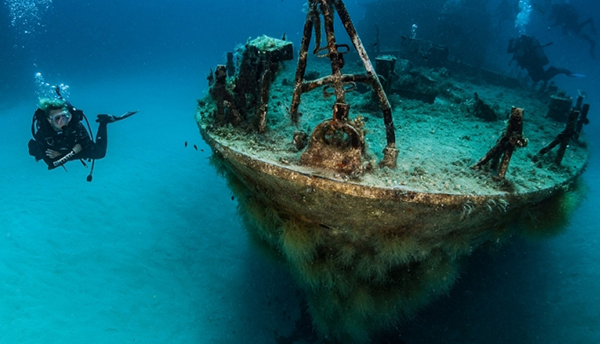 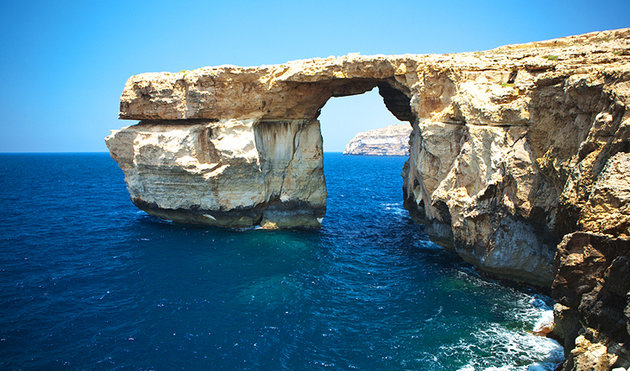 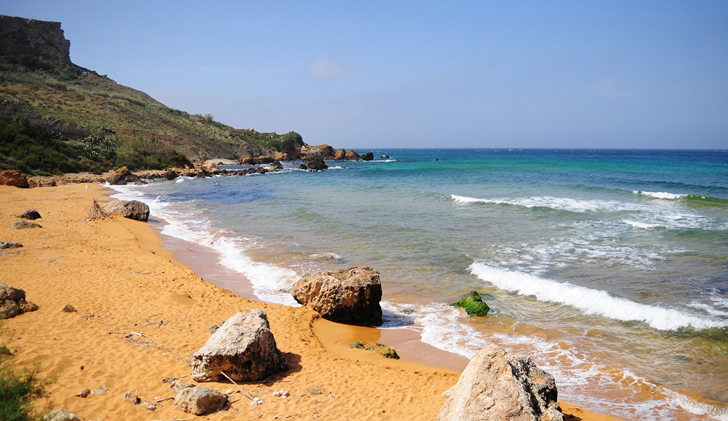 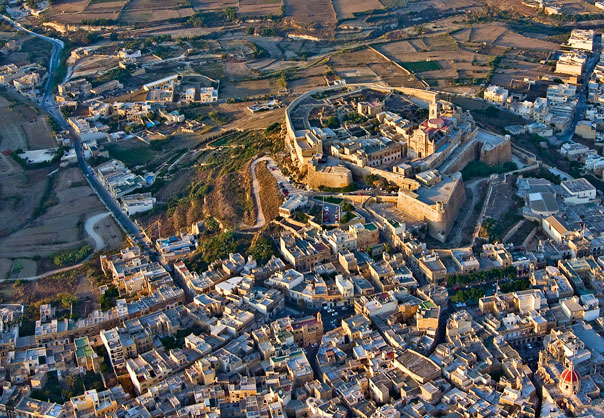 Islands are known to be special incubators of a strong identity and a particular cultural temperament. Gozo is no less – it boasts a strong cultural heritage and a steady output of cultural fare. Its population possesses a strong island identity which gives the island's mere 30,000-odd population, a character which goes beyond mere demographic numbers or the size of the island. The culture, heritage and identity of the island of Gozo need to be safeguarded. Moreover, in the context of sustainable development, they need to be made to play a significant role in developing the islanders' potential further, and attract quality tourism to the island.

Gozo's particular identity has always been that which made the island so attractive to foreign settlers, day trippers and tourists alike. Not too far from the Maltese identity yet very Gozitan in its very own way. Yet, Gozo does not exist in a vacuum, and though the Gozitan lifestyle has been the centre point in tourist marketing, the modern fast-paced culture has slowly crept in threatening particular characteristics and authentic village traits and traditions. It is in this spirit that the eco-Gozo vision aims at fostering the Gozitan identity while enhancing the long standing eco-friendly manners by which rural life in Gozo was always conducted. This, coupled with the rich cultural texture and love for the arts will be supported within the eco-Gozo strategy. 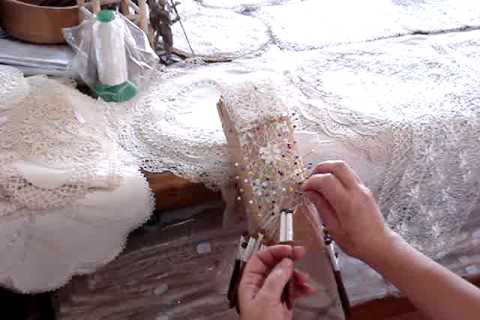 We are also pet friendly!